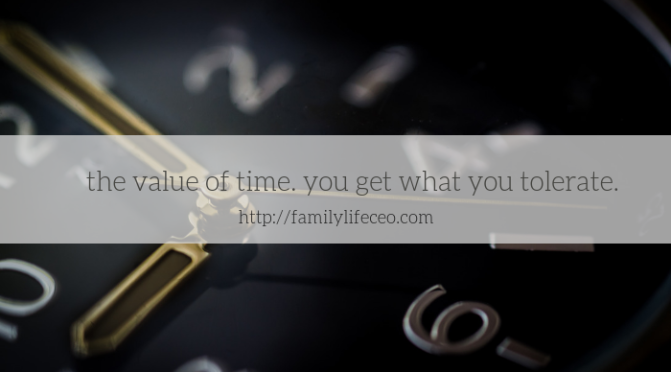 Time is precious, time is the only thing which cannot be bought despite the amount of money on one’s bank account. An obvious notion, so rarely forgotten… More than often we treat time like we have an endless supply of it, we waste that of our own and… fail to show respect to that of others. The latter is what I would like to address in this post.

How many times have you attended a seminar / webinar / conference, which was supposed to start at, say, 18:00 sharp, but actually started at 18:10 (at best), because the speaker was waiting for people to show up? Or how many times have you heard a speaker repeat what he or she already said “for those who came in later”? I see that a lot. That’s very nice of the speaker, but frankly, rather annoying for those who were there on time.

The reverse situation: how many times the event you attended actually followed the announced schedule without delays? So that if you were supposed to be done at 19:00, you actually were? Let me guess: never?

As a sort of a disclaimer, I understand cultural differences in connection with the perception of “being on time” and “being late”. Speaking in terms of stereotypes: a Swiss person will be there a minute earlier, while a Spanish person will arrive 20 minutes later and that’s “a cultural thing”. Well… That might have been acceptable in the previous century, but in the global world we live in now, wouldn’t it already be TIME to just… respect TIME?

My gynecologist is a very good doctor, but if one has an appointment with her at 9:00, she is lucky to get in at 10:30. The doctor herself is always late and her patients (perhaps knowing that) are also not really in a hurry to be on time. On the other hand, I also know another specialist with a huge waiting list, who is religious about her time. She simply refuses to see you if you are more than 5 minutes late. Did you get stuck in a traffic jam? “Very sorry, make another appointment”; which can easily be two months from now. Guess what? Her clients are on time for their appointments. Despite traffic jams, broken buses, last minute assignments from their bosses and all the other usual reasons.

You get what you tolerate…

The subject of time is rather large and is definitely worth revisiting from numerous angles (which I will for sure do in the following posts). Stay tuned. In the meantime, let’s start valuing other’s time and… just be on time, shall we? 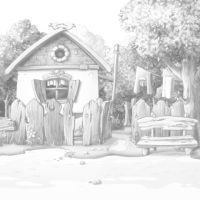 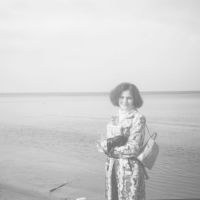 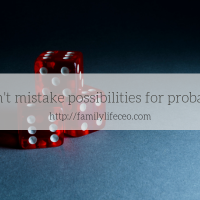