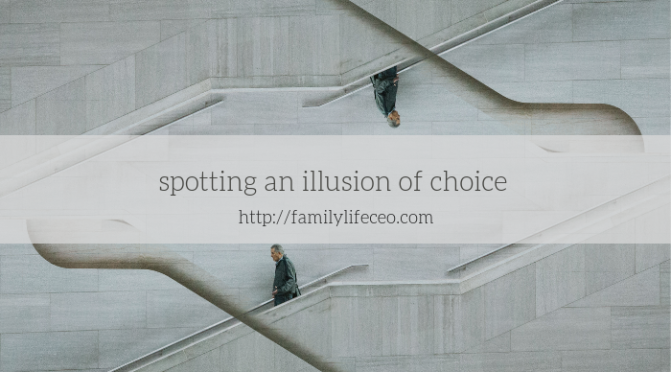 I like the philosophy of choice the school of our kids lives by. Kids are working around projects. From as early as 2,5-3 years they are encouraged to pick the theme which interests them and then explore it, learning a whole bunch of things along the way. That all sounds nice in theory, however then the reality strikes: I am hearing the same songs about exactly the same themes for the second round already. It is surely possible that the interests of the group where our daughter was perfectly coincide with those of our son’s group two years later, but let’s be realistic — what’s the chance of such a coincidence?

The above made me reflect about the illusion of choice in general. Kids might be directed or guided into making choices, but we are grown-ups, we make choices independently, right? I don’t think so. More than often we are given a limited number of options to pick from and even though we believe that we are actually choosing, in reality our choice is framed and guided. It can be a reasonable frame: a menu in an Italian restaurant will probably not include sushi and it’s normal. On the other hand, for instance in the aisles of a supermarket we can be guided into our purchases. It’s no secret that there is a whole science behind how products are displayed in a supermarket and how that affects consumers’ choice. Yes, yours as well.

It’s not necessarily always bad to have some sort of a frame to choose from. For example, when I was choosing an oven (imagine how many brands are out there to choose from!), it was a bit like: “OK, Google, what are the best ovens?” and that was the starting point. I want to stress this one — the starting point — as I actually did quite some research. Nonetheless, I allowed an initial frame to be defined by someone else. Consciously. Otherwise, I would have drowned in options.

Then again, I recall the higher education fairs we were advised to go to (oh Gosh, like more than 15 years ago!) in order to make a choice about the future career… It was not like: “What kind of work inspires you?” and then — “let’s see how you can learn the skills required” — but rather: “It is possible to study for a doctor, a lawyer, an engineer or a psychologist — what do you choose?” I am exaggerating (somewhat), but I do know for sure that a lot of my peers have chosen their education FROM the limited options given to them, not from reflecting on their true desires. An illusion of choice. As I said, not necessarily an evil thing, yet only if it is conscious.

Actually, the above is also my main conclusion: for me it all starts with awareness. If you are able to spot an illusion of choice, you can then still decide to accept it (be it because of convenience, or due to considerations of logic) or not. Then it will truly be your choice. 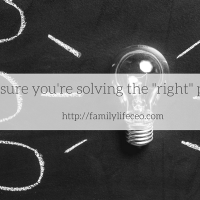 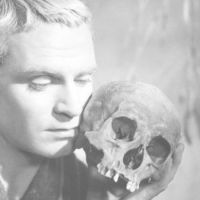 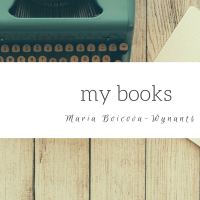 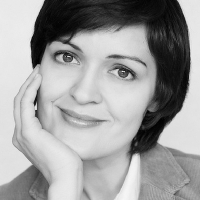 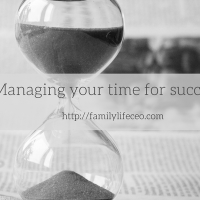 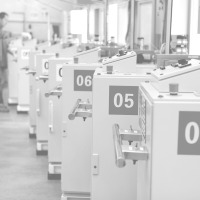