Last week I made an unexpected observation on cultural differences. As you know the 8th of March was International Women’s Day and as you might know in Eastern Europe and especially post-Soviet countries this day is celebrated with gifts and flowers. A friend of mine, mother of two sons, on that day had to buy flowers for all the girls of their class. This made me wonder how do you go about traditions which in your perception seem senseless, but if you don’t follow them, you risk becoming an outcast? You see that friend of mine also didn’t get the point of the “exercise”, yet if she wouldn’t have bought those flowers, that would make her sons look bad.

Social pressure. Should you succumb to it if it is about traditions?

But what if the tradition is essentially wrong, ‘cos, hey, flowers are not the point of this day? These are thought-provoking questions as such. However, when I went on to investigate “public opinion” on this matter I was struck with the cultural differences it highlighted. END_OF_DOCUMENT_TOKEN_TO_BE_REPLACED

Peer-pressure. I grew up not giving a damn about it and I don’t know if that is any bad… In fact, I am convinced it is kinda good.

I remember how I was one of the few who didn’t have a Barbie doll. I was sad and even angry at my mother. But I knew that at the particular moment we could not afford this toy. I had a Cindy. A cheap version. Completely not the same as a fancy Barbie, but served the same purpose. What I learned was END_OF_DOCUMENT_TOKEN_TO_BE_REPLACED 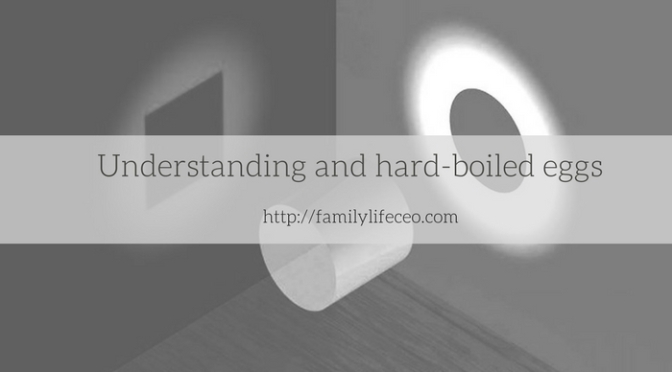 I used to believe that I understood people; I was getting along with everyone pretty easy and, thus, boldly assumed that there is no problem of understanding in between me and others. I thought, that whatever it is, my knowledge of psychology and ability for empathy will allow me to understand. I was wrong.